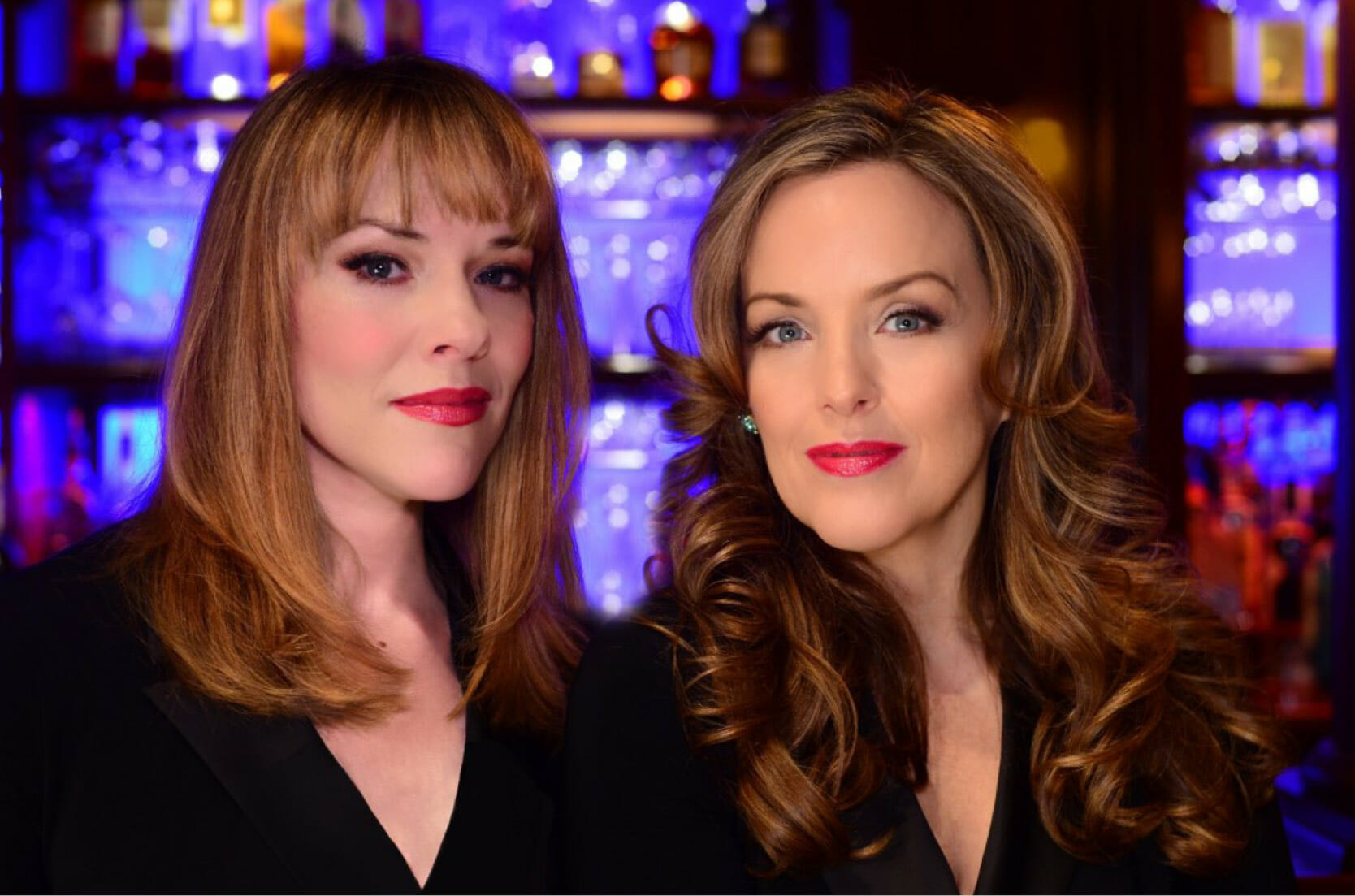 As one of the conjoined twins from the cult musical Side Show, Alice Ripley will be inexorably linked to her co-star, Emily Skinner. I sat down with Alice Ripley to discuss her career and to hear more about what audiences can expect from their upcoming show in Aventura.

Alice and Emily perform at The Broward Center for the Performing Arts Sunday, January 13, 2018 at 7:00 PM.

Mike Jeknavorian: You have a CD, Daily Practice, Volume 1, of acoustic rock covers. Is your heart closer to rock or theater music, or is it split down the middle?

MJ: You’ve been in a lot of shows, like Sophie’s Choice. If you had to choose one, which one’s your favorite?

AR: The next “yet to be written one” is always my favorite.

MJ: Did you ever meet another celebrity backstage who you acted like a “fan” around?

AR: You had to be there!

MJ: Has there been a musical or play where the response from the audience was more enthusiastic and emotional than you expected?

AR: Not really. How the audience reacts is always a surprise.

MJ: Do you think that they’ll ever make a movie of the hit musical that you were in, Next to Normal?

MJ: But if they do make a movie of it, do you think that it would work?

AR: Well, I know one thing. If one existed, people all over the world would watch it again and again.

MJ: Do you have a dream role?

MJ: At this point, which role would you most like to be remembered for?

AR: All of them. It’s the body of work that attracts me.

MJ: Let’s talk about touring. You’ve toured all over the world. What destination has “wowed” you the most so far?

AR: Buenos Aires because of the wonderful people there. 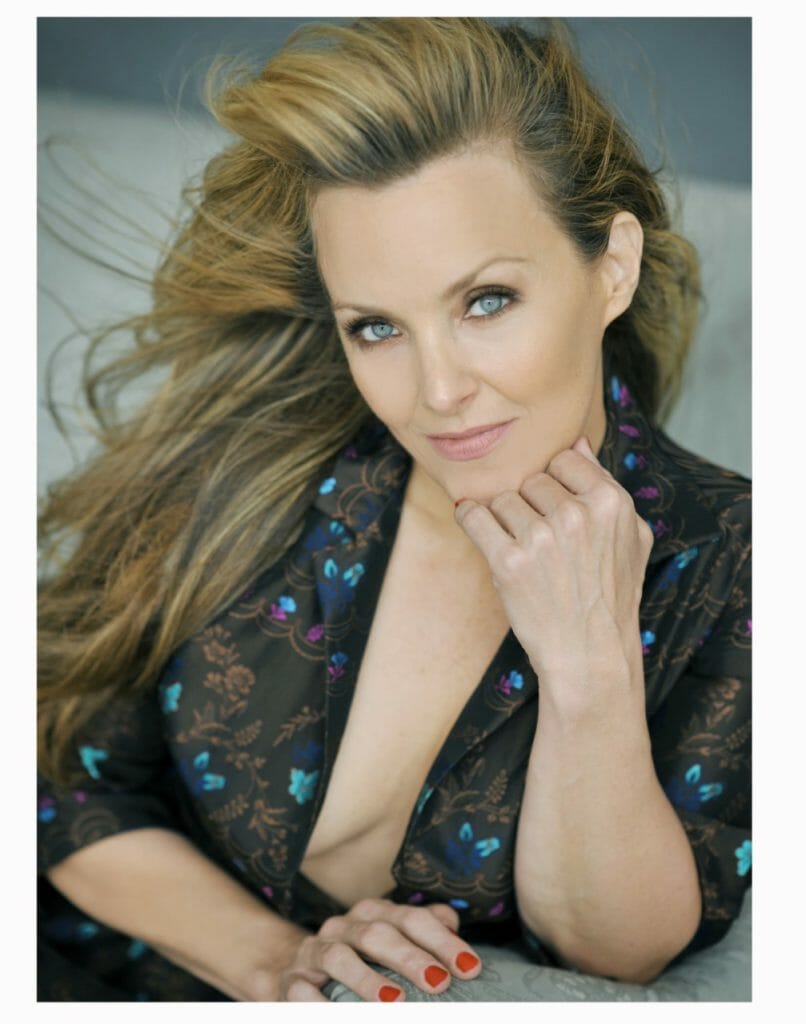 MJ: Your upcoming show in Aventura with Emily Skinner is called Unattached. I heard Christine Pedi say on the radio that you’re both mistaken for each other a lot. Considering this, what’s the weirdest thing that’s happened to you because of the mistaken identities?

AR: A reporter recently called me Emily Skinner in a review for the play, Clybourne Park. What can I say? It was our job to convince people we were twins. Guess we clinched that one because we’re more different than alike.

MJ: Not to give away your set list for Unattached, but can the audience look forward to more than one duet from Side Show?

MJ: Can you still remember how to do that elaborate dance from “When I’m By Your Side” from Side Show?

MJ: Have you ever been to South Florida before?

MJ: And finally, what will you do with your down-time when you’re here?

AR: Rest and get ready for Unattached!

Have a Little Faith (Prince)