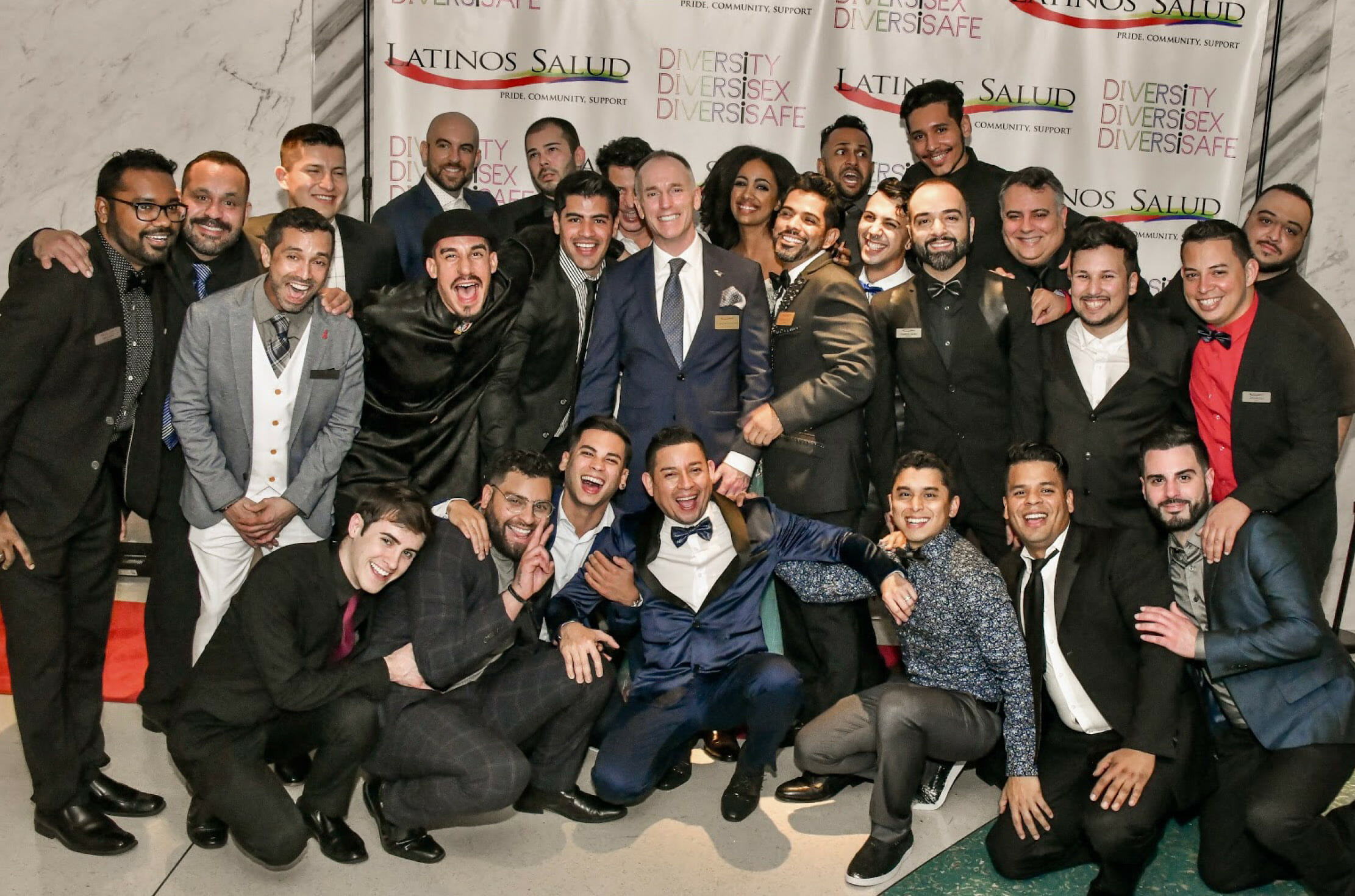 Some communities are built around shared hobbies, others center on a common home region. In this month of Pride, what really binds us together?

It’s easy to dismiss the notion that we still belong to a “community.” What if community is all just an illusion, created in the haze of smoky bars, when those represented the only places safe for LGBTQ people to scratch the itch for intimacy? Today’s GPS apps give us all we truly need, and there’s no reason to pretend we share any deeper connection, right?

While there’s a kernel of truth in that cynically reductive view, we are actually as strong and cohesive a community as many of the others that are celebrated. Actually, we’re not entirely different from those veterans who still wear the uniforms in which they spilled blood together in a common cause of defense.

In many ways, the LGBTQ community was also born out of response to a shared threat. In fact, two threats: cultural assault, and a deadly virus.

This month marks the 50th anniversary of the Stonewall Rebellion. When a crowd spontaneously pushed back on the police who had come to harass and intimidate, a community was established then and there around one simple notion: we don’t have to hide anymore. Though older, gay white men who negotiated the peace often get the credit, it was queer youth, drag queens, and transgender patrons who took the lead in those riots.

We may wish more of our LGBT millennials and iGen’ers cared enough to appreciate the path it took to get to the 2015 Supreme Court-sanctioned right to love. Their ability to take it all for granted may be the truest proof of our community’s victory.

This month also marks the 38th anniversary of HIV/AIDS, when five young men with pneumonia were the first to fall to HIV’s immunity-robbing pathology. In the years that followed, the virus wiped away whole neighborhoods as easily as Thanos erases half the world in an Avenger’s movie. Fear and survivors’ guilt brewed into frustrated calls for action, and ultimately led to powerful changes that benefit everyone who accesses health care today. Once again, while we may wish the youngest generation could know how hard it was to cram half of a century of life expectancy into a once daily, single pill regimen, our community’s victory storming through security gates and over bureaucracies made it all happen.

Maybe today the enemies that banded us together don’t represent such a “clear and present danger.” We won’t let our guard down completely; we see that “us-against-them” demagoguery still sells, whether in the Eastern Bloc, the Middle East, or sadly, even in middle America.

So, this Pride month, watch for signs of our community. Notice the playful smile that mimics flirtation, but really just sends validation from one gay traveler to another. Savor that friendly nod of a fellow queer person, or ally, who sees you and your loved one holding hands. Pass a thumbs up to the guy who shuts down a stigmatizing insult directed at our friends living with HIV.

And most of all, please don’t forget that others still strain to see the community that many of us can afford to take for granted. Don’t resent them their naiveté about what we have been through. They are perhaps younger, darker, less cis-gendered. They may come from a different country of origin, or speak a different language. Yet they are us, with the same hopes and dreams of pride and purpose.

Stephen Fallon is the Executive Director of Latinos Salud, an HIV prevention, testing, and linkage agency that focuses on the Hispanic population, but serves the entire community with pride!