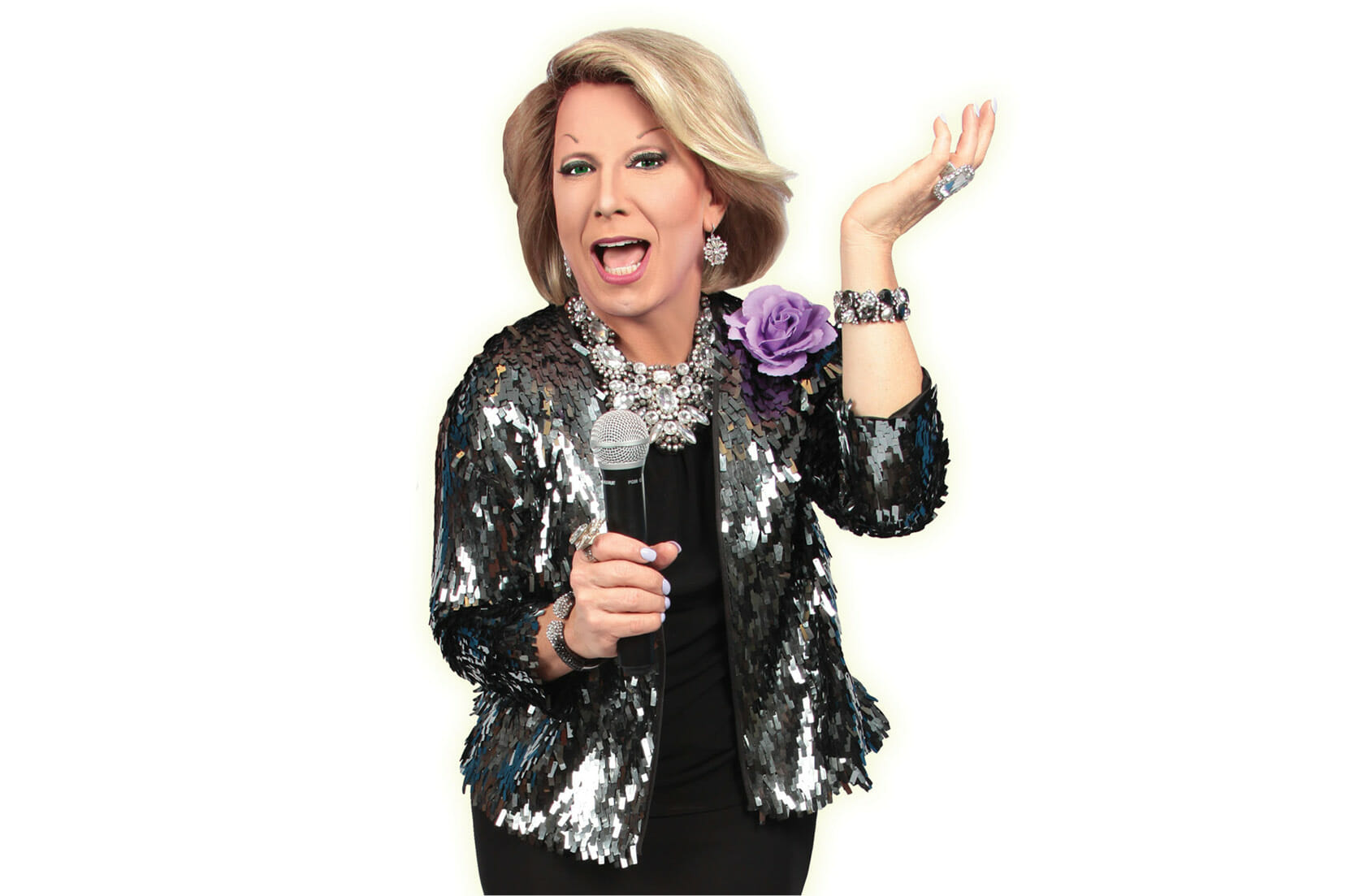 “Certainly, the figure in the outrageous black and gold ruffled coat and black pants on stage at New York’s Metropolitan Room sounds and looks a lot like Joan Rivers. As someone fortunate enough to have interviewed the real Rivers, the similarities of voice and presence between Joe Posa and Rivers are resonant and mesmerizing,” says Tim Tim Teeman of The Daily Beast.  Joe’s other famous characters include Liza Minnelli, Barbra Streisand, and Michael Jackson.

Joe shared some tender moments with Joan, in her one and only performance in Provincetown, MA in July 2014. When they parted, she said, “Continue to do me in your shows ‘disrespectfully.’” They laughed and parted, assuming they would see each other again soon.

Having performed alongside Ms. Rivers on two separate occasions, Posa, who Joan called, “Her favorite Joan Rivers impersonator,” has since joined forces with “Fashion Police” Executive Producer (and the real Miss Rivers’ joke writer), Tony Tripoli, for a hilarious 90 minute tribute, Joan Rivers Back & Bitter Than Ever!

The show begins with Tony Tripoli sharing his shocking memories of working for Ms. Rivers, the trouble they got into, the joke that E! refused to air, and how outrageous she was, both offstage and on.

Then Tony passes the baton to Joe Posa, who brilliantly recreates the comedy legend’s look, mannerisms, and signature frenetic energy.

Posa does an hour of Joan, and you’ll laugh so hard you’ll swear Joan is back for one last performance. Seeing is believing!

After sold out shows worldwide, Joe is thrilled to present this “very naughty but so much fun” evening to his South Florida audiences and neighbors.

Use OutClique coupon code “OUT” for ticket discount