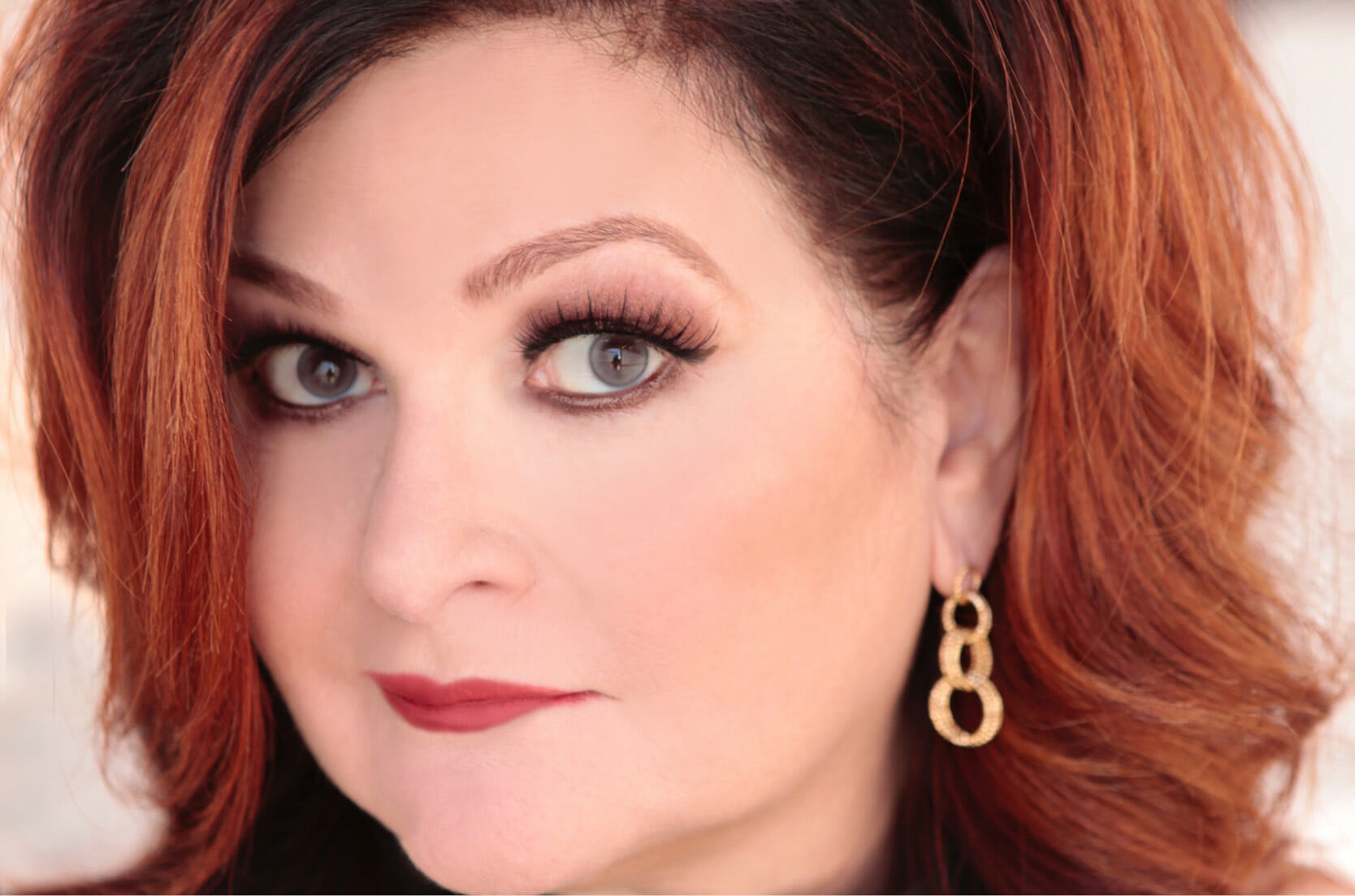 Faith Prince can do it all! The actress and singer won Tony and Drama Desk Awards for her portrayal of Miss Adelaide in the 1992 revival of Guys and Dolls. Since then, she received accolades and more nominations for her performance in the 2001 revival of Bells Are Ringing as well as in the 2008 Harvey Fierstein, John Bucchino musical A Catered Affair. Television watchers will also recognize Prince from her recurring roles in Modern Family, Drop Dead Diva, Huff and others. A familiar face on the cabaret and concert circuit, Prince has also made a name for herself as a beloved instructor of master classes in performance. I had the pleasure of speaking with her shortly before her South Florida concert appearance.

Gregg Shapiro: When you do a concert such as the one coming up in February, how much of the material is drawn from musicals in which you’ve appeared such as Bells Are Ringing, Guys and Dolls, A Catered Affair, and Disaster!?

Faith Prince: Some of it is drawn from musicals that I’ve done, not necessarily those. Maybe some from Guys and Dolls and Bells Are Ringing, not so much from A Catered Affair. Although, I do one number (from A Catered Affair), but it’s not mine, it’s Harvey’s (Fierstein). I haven’t put the whole list together. (My set list) changes from venue to venue and what I think people will appreciate, what will resonate with them. That kind of thing. I tend to craft it towards the people I’m performing for.

GS: Because the concert is a few days before Valentine’s Day, will you be incorporating songs with a romantic theme?

FP: Not necessarily. I talk about my husband (musician Larry Lunetta). Some of it leans that way. I do a song called “Bless Your Heart,” but do I sing Valentine’s Day love? No.

GS: I mentioned Disaster!, which was co-written/co-created by Seth Rudetsky, who also co-starred in the production. You performed with Seth in Provincetown in the summer of 2017. What was that experience like?

FP: [Laughs] I perform with Seth a lot. We met in group therapy. We did group therapy for 10 years. I love him! I’ve done a lot with him. We’ve done a few Playbill Cruises and five or six performing arts centers, plus the concerts in Provincetown. I love him to death. It’s always different. He thinks up different questions. You don’t know what kind of songs he’s going to bring up [laughs]. It’s sort of a free-for-all. We both know the songs and we have a set list, but sometimes he just shakes it up. I love that! It’s a different experience than crafting an evening on my own.

GS: Provincetown is well-known as a haven for the LGBTQ community. Are you aware of a gay following, and if so, what do your gay fans mean to you?

FP: Oh, honey, as I say, “They’re my peeps!” I don’t know that I’d be very far [laughs] without my gay peeps. They’re my family, absolutely my tribe. It’s almost so much my tribe, that I don’t think of them being in a separate tribe. That’s how I feel about that!

GS: Last year, we were delighted to see you as Lorraine, Frank’s new wife on Modern Family. Will we be seeing more of Lorraine in future episodes?

FP: You never know when Lorraine’s going to show up! That’s the second Lorraine I’ve played. I was Lorraine Bixby in (the musical) Nick & Nora. I have a fondness for all the names of characters I’ve been.

GS: You are also known for being an acting teacher and coach.

FB: Yes, I have been busy this year teaching a lot of Master Classes, as well as performing concerts.

GS: You are also known for being an acting teacher and coach. What are the challenges and rewards of teaching?

FP: Oh, my gosh, so many! I think I’ve finally found my purpose. I’ve always loved performing, but I always had this kind of pesky somebody tapping me on the shoulder going, “Faith, this ain’t it kid, this ain’t it!” Then, what is it? I was living in Hastings-on-Hudson (New York), and my girlfriend and I would walk the aqueduct which was part of the property behind our houses. It would go for miles. I turned to her one day and said, “You know what? This is all great, but this is not where I’m supposed to be?” She asked me what I meant by that and I said I wasn’t sure. In the ensuing years, it revealed itself. My dad was a nuclear engineer. I have his brain for the arts. I’m good at looking at things from an airplane view, how they work. It’s sort of how I did my career early on; having strategies. People always say, “It’s just luck,” but I say, “No. Luck is hard work meets opportunity.” I help artists articulate what they want and then we make a plan of how to execute it. You’re always going to have things you didn’t plan on, but there’s much more you can do in articulating your wants, putting yourself out there, connecting the dots. I did that for myself and a lot of times it helps other people get their own game plan.

GS: Do you think that talent could transfer to your being a director, as well? Could you see yourself directing?

FP: I could. I do direct people’s acts. I just got my first co-directing job at the Tulsa Performing Arts Center. I’m going to go down there and direct The Tempest.

FP: It’s The Tempest that was done at The Public (in New York) a few years ago. They had a rock band, they had these kids come in, and this and that! My specialty is getting people to connect to the material, to see how deep and specific they can connect to it. I’m brought in to do that. Then, I also do the Kristin Chenoweth Boot Camp almost every year. Then, I’ll do the St. Louis Cabaret Conference (in July).