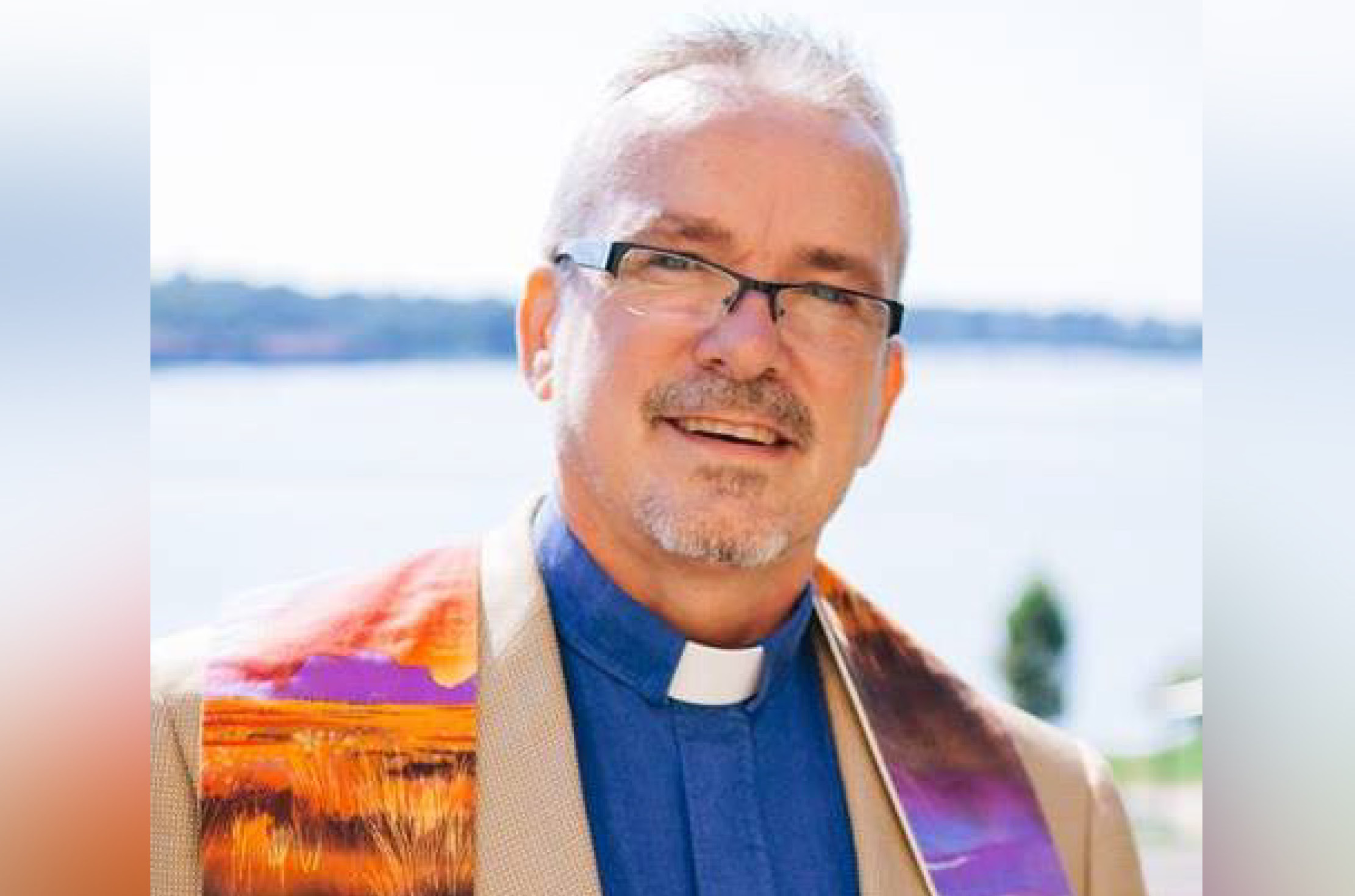 I had seen in the promotional material for the breakfast that the guest speaker was Nick Vujicic who is known for being an international evangelist. I was looking forward to hearing about what I assumed were his “mission trips” and wondered what countries he had visited to help build water wells and such and to spread the gospel of Jesus Christ.

The Prayer Breakfast was a very large event for our city and was held in the Fort Lauderdale Convention Center. I arrived at 7:15AM and was immediately impressed with the layout of the room. The entire main floor of the Convention Center, what appeared the size of a football field, was filled tightly with tables bumped up against one another, and little walking room to navigate by. In the middle of this gigantic space was the stage with chairs around it, raised higher than the tables so everyone could see.

The time came and the guest speaker, Nick Vujicic, was introduced. Then as the attendees watched, a man walked over to Nick, literally picked him up and placed him on the stage. Nick had no arms or legs. I had seen people with no arms or legs before, but it wasn’t what I expected to see at 7:30AM in a packed house at the Fort Lauderdale Convention Center and especially as the guest speaker known as an international evangelist.

The thousands of guests in attendance watched as Nick greeted us. He moved himself enthusiastically around the stage so that he could address the attendees sitting around on all 4 sides. He had no handicap.

A quote from Nick: “Often people ask how I manage to be happy despite having no arms and no legs. The quick answer is that I have a choice. I can be angry about not having limbs, or I can be thankful that I have a purpose. I chose gratitude.”

Nick shared with us about his ministerial life traveling the world over, his motivational speaking engagements, and also about his personal life with his wife and their child and then announced they were expecting child number two. His zest for life and attitude of gratitude for the blessings that surrounded him completely overshadowed any physical challenges that were in his life. His gratitude to God was and is the center of his life. Nick taught all the clergy and spiritual leaders who filled that convention hall that morning a valuable lesson about gratitude. We were changed forever!

Our country celebrates “Thanksgiving” on the fourth Thursday of November every year. Nick invites us to live a “lifestyle” of thanksgiving where gratefulness is expressed through us every day. Gratefulness and gratitude are not to be given after challenges in our lives have passed, but during them. God did not give us challenges, but God can be found in our response. God is always with us.

The Residences at Equality Park