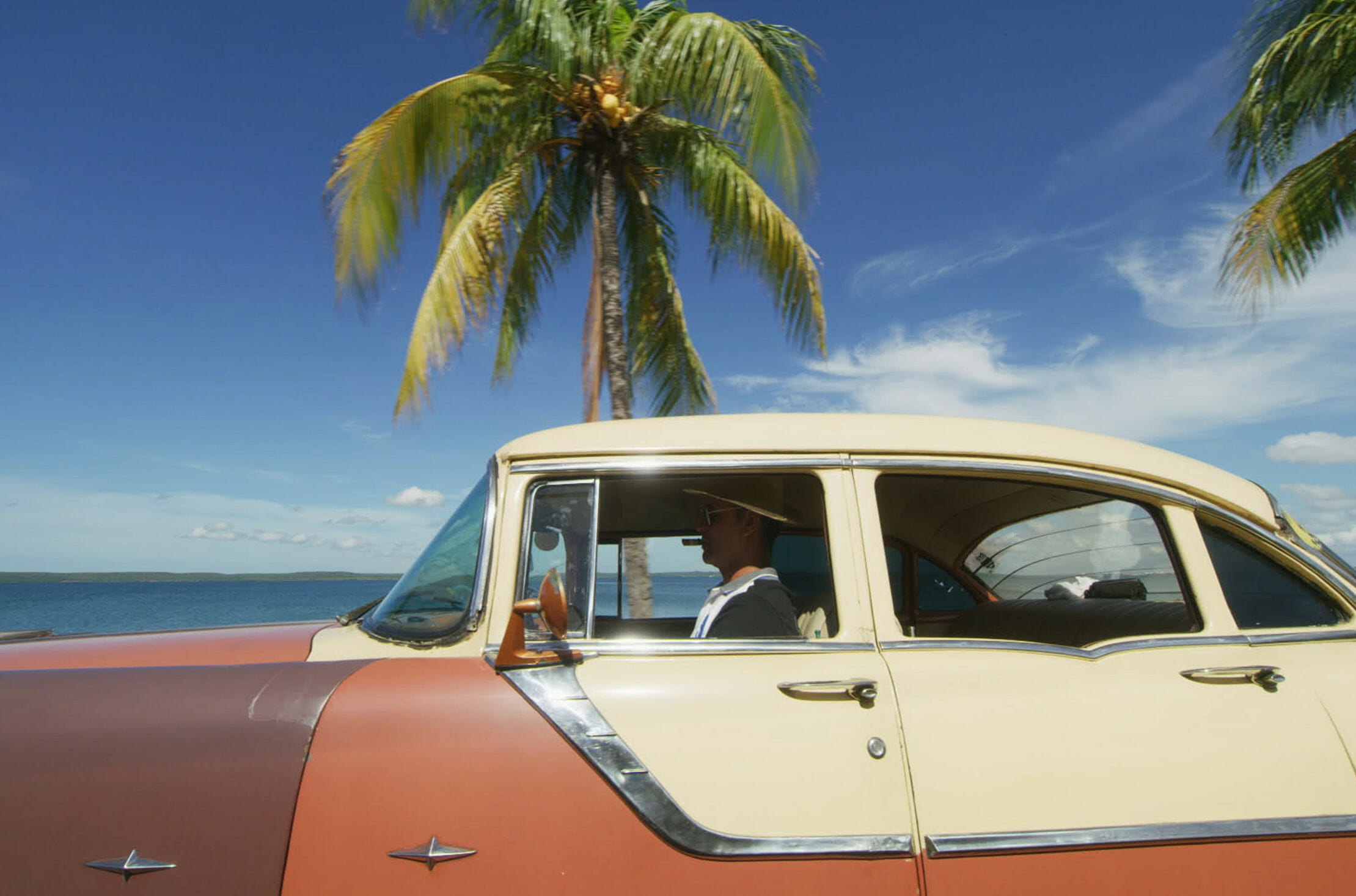 Returning for its 34th year, November 1-17, 2019, the Fort Lauderdale International Film Festival (FLIFF) will premiere an exciting line-up of more than 150 films, hold over-the-top theme parties, and bring in both renowned and aspiring film talent. American Independent, foreign language, and films from Florida will include features, documentaries and shorts with an eclectic array of genres.

The Opening Night Film and Party will be held for the first time at The Museum of Discovery and Science (MODS) with the South Florida premiere of Cuba on the giant Autonation IMAX® screen. Cuba tells the powerful story of a land preserved in time, yet poised on the cusp of dramatic change. The nation’s vibrant culture, meticulously maintained colonial architecture, and pristine ecosystems provide a vivid window into the island’s history and spirit. Cuba will transport audiences across breathtaking landscapes, under the ocean surface to iridescent reefs, and into streets throbbing with music and dance in the heart of Havana. Through the eyes of Cuban artists, historians, and scientists, the film provides an intimate look at this vivacious island nation.

Arriving on the red carpet at MODS will be Tito Puente, Jr. who will perform during the Latin themed party later that evening. Others who have films opening that weekend will also grace the red carpet including: award-winning actress Karen Allen and director Tom Quinn for their film Colewell, Peter Reigert for a tribute screening of Animal House, Director Juan Villegas for his film Las Vegas, William and Melissa Sykes with their film Gamble Rogers: Down At The Terminal Tavern, Martino Zaidelis director of Re Loca and star of the film Natalia Oreiro, and actress and co-writer Camille Chamoux with director/co-writer Patrick Cassir for their comedy Our Happy Holiday.

The Opening Night Film at Savor Cinema is co-presented by Popcorn Frights Film Festival. The night includes a special showing of A Nightmare on Elm Street 2: Freddy’s Revenge followed by the Florida premiere of the documentary Scream, Queen! My Nightmare On Elm Street with special guests, actor Mark Patton and directors Roman Chimienti and Tyler Jensen.

In 1985, Mark Patton landed the lead in the highly anticipated sequel to the blockbuster film, A Nightmare on Elm Street 2: Freddy’s Revenge. It was a dream come true, putting him on track to become a young Hollywood star. But instead Patton found himself facing a stark reality: he was a young, closeted gay man starring in a subversively queer film that was maligned by fans, failed at the box office, and destroyed his career. He retreated from show business and left the country, unaware of the growing reprisal of Freddy’s Revenge and the cult status it achieved in the years following its dismissal.

Scream, Queen! My Nightmare on Elm Street brings Patton out of hiding after 30 years, finally ready to embrace the film and confront his own demons by telling his story. Detailing the homophobia and Aids-phobia of 1985 as a closeted actor in Hollywood, Mark retraces his missteps on the pathway to stardom. He hits the road to set the record straight about the controversial sequel and the experience that halted his career before it even began. Confronting the cast and crew for the first time, Mark attempts to make peace with his past as well as embrace his legacy as cinema’s first male scream queen.

The documentary also examines how attitudes towards the controversial sequel have changed along with the social climates of both Hollywood and society. Interviews with celebrities, film historians, local Fort Lauderdale industry personalities, and the original cast and crew — including co-stars Robert Rusler, Kim Myers and Clu Gulager, as well as Freddy Krueger himself, Robert Englund — round out this exploration into how the gayest horror film of all time ever got made. Full of wonderful film clips and celebrities, this is a defiant and triumphant story that nonetheless cautions today’s LGBTQ community that the nightmare isn’t over.

Cinema Paradiso-Hollywood will open the festival with the Southeast premiere of La Bolduc, a biopic of Quebec’s folk singer Mary Travers Bolduc, directed by Francois Bouvier and starring Debbie Lynch-White. With the crisis of the 20s and 30s in the background, and the first impetus for the fight for women’s rights, the screenplay traces Bolduc’s life, her dazzling career, her difficult marriage and her touching relationship with her daughter. The second show that evening is the Southeast premiere of the documentary, Sex, Drugs, And Bicycles, which takes a look at Dutch social democracy and answers the question: Is having month-long double paid vacations, no fear of homelessness, and universal healthcare the nightmare we’ve been warned about. The answer may surprise you. Then again it may not. It really depends on a lot of factors outside our control.

Other guests attending their films and parties later in the festival include: Justin Long with The Centerpiece film premiere of Safe Spaces followed by the Centerpiece Party, Kevin Pollak with the film Funny You Never Knew, classic actress Diane Baker will attend the Tribute screenings of Straight Jacket and Marnie, Joe Pantoliano and Marco Leonardi will attend the closing night premiere of From The Vine followed by the Wrap Party and Talia Shire will also be in town for the closing weekend for her film Working Man.

Step Inside a World of Pure Imagination!