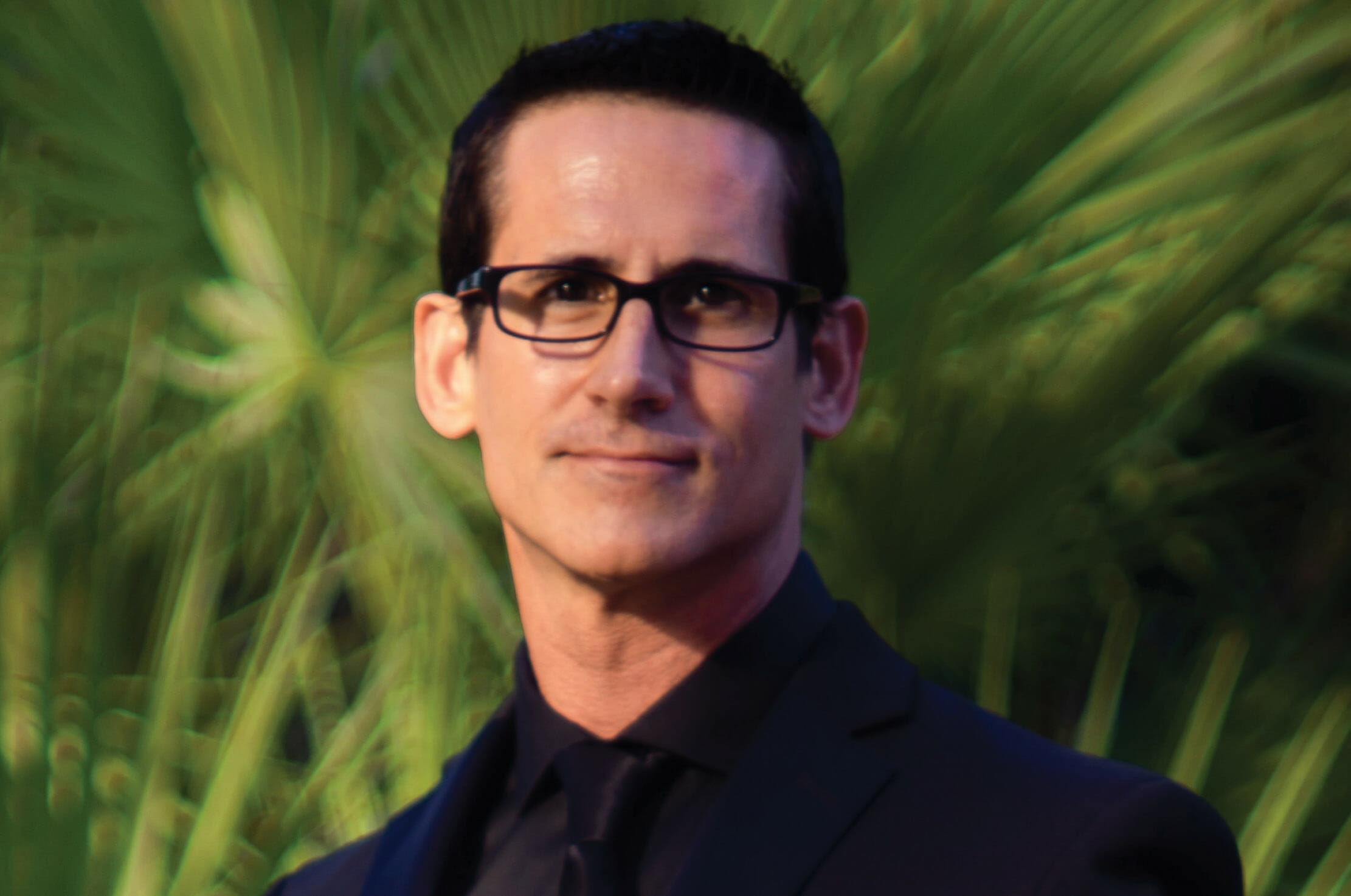 A hush comes over the audience. The conductor raises his arms. The musicians inhale. What comes next is a musical moment unique to Fort Lauderdale. The South Florida Pride Wind Ensemble has been hitting a high note in our community for more than 30 years and is tuning up for another landmark concert.

The ensemble is working on a show called “Revolution,” commemorating the 50th anniversary of the Stonewall riots. Dan Bassett is the Artistic Director for the group, and told Outclique the show takes the audience on a musical journey that will “trace the path of the LGBTQ movement, and will contemplate where we are headed next.” Dan says there is also fresh music in store. “Two brand-new commissioned pieces will be debuted at the Lesbian Gay Bands Association (LGBA) national conference the weekend prior and will be featured on our concert. Both composers are part of the gay community and they have shared with us how excited they are to have their pieces performed to commemorate 50 years of the LGBTQ movement.”

Aside from the amazing music, Dan says the big show will also have the hostess with the mostest. “I am also very excited to announce that Ms. Coco Peru will be our host and emcee for the concert. You may have seen Miss Peru on recent episodes of Will and Grace. Coco’s performances always have a very timely message, which is why I believe she will be a great addition to this very important concert.”

Dan’s heart has beat to the rhythm of music his entire life, and the love kept growing with every step of his music education. “I received a tremendous music education through my public school system in Malone, NY. From there I went to Ithaca College in Ithaca, NY, receiving a bachelor’s degree in music education and trumpet performance. While at Ithaca College, I began working summers at French Woods Festival for the Performing Arts where I played in band, jazz ensemble, orchestra, and pit orchestras. I also taught private lessons.”

Following college, Dan had a brief tour as a pit orchestra musician. That journey was what led him to our community. “I came to South Florida where I taught high school band in Boca Raton. I continued my music education at Florida State where I received a master’s degree in music education. I have performed as a church musician at MCC Sunshine Cathedral and the First United Methodist Church of Fort Lauderdale.” It was then that he found The Pride Wind Ensemble. “Soon after moving to South Florida, I knew that I wanted to continue playing my trumpet in some way. I was told about the South Florida Pride Wind Ensemble (known as the Flamingo Freedom Band at the time) and called their personnel director. He was very persistent, which I am very grateful for. I attended a rehearsal, met some great people, and was hooked.

His instrument of choice is the trumpet, a choice he made early in his music education for dubious reasons. “I chose the trumpet because I thought it would be easy, just three buttons!” Turns out, it’s a lot harder than it looks. Lucky for all of us, he stuck with it. “Even though I was wrong about that, I was lucky enough to have great instructors throughout my trumpet playing career.”

The Pride Wind Ensemble has been around for several decades under several names, and wouldn’t be here today if not for the passion and hard work of a couple of men. Dan told us that, “In 1986, Mort Jonas and Bruce Freeman decided to form a musical group for the gay and lesbian community in South Florida. Jonas had recently returned from a vacation in San Francisco where he had connected with an organization called the Lesbian and Gay Band Association (LGBA) that was performing at the Gay Games II.” And like Dan when he joined, Bruce was a new Floridian with a love of music. “Freeman had just moved to Fort Lauderdale from Washington, D.C. where he had been a founding member of the DC’s Different Drummers, one of the more established gay bands in the country. Together Mort and Bruce created the band that over the years has gone through two name changes, several artistic directors and many concert venues.” Clearly a connection was made with the LGBA. The Pride Wind Ensemble has hosted their convention seven times. This fall Dan’s group will co-host the convention in Orlando with the Tampa and Orlando bands.

Staying creative, especially in the entertainment field, is always a challenge, but Dan was quick to share what sets this ensemble apart. “I get inspiration for our concert themes from just about everything. Sometimes the theme comes from a really great song, a meaningful event, or ideas from musicians in the ensemble. The fall and spring concerts are with just the adults and we always include collaborations with local talent.” And when he says ‘local talent,’ he’s not just talking about musicians. “We’ve had everything from magicians and circus performers to dancers and full-sized choirs join us on our concerts. In terms of themes, I pick something that I think our audience will respond to and build the concert from there. Our members also have a chance to request songs to be played that fit the theme.”

Dan also loves working with and supporting the next generation of musicians. “Our Youth Pride Band, which is going into its ninth year in existence is truthfully my pride and joy. I was able to have a hand in the creation of this incredible group. High school students, mostly from the tri-county area apply to be a part of the Youth Pride Band whose main objective is to give children of all backgrounds a safe space to be themselves all while standing up against bullying in our schools. Each year multiple $1,000 college scholarships are awarded to high school juniors and seniors from the Youth Band. These are made possible through private donors and grants. To date, we have given away $104,000 in scholarships.” And if you think you’ve got what it takes to hit a high note with the Pride Wind Ensemble, Dan says anyone who plays an instrument is welcome to try out. They rehearse every Wednesday at 7:00PM at St. Mark’s Episcopal School in Fort Lauderdale.

While Revolution may be the most high-profile and anticipated upcoming show, it’s not the only iron in the fire for Dan and the group. He told us they keep a very busy schedule. “The Wind Ensemble, Jazz Ensemble and Marching Band produce two major concerts per year at the Broward Center for the Performing Arts. In addition to formal concerts, they have performed at pride events from Jacksonville to Key West, Christmas on Las Olas, Christmas Eve at MCC Sunshine Cathedral, the Tuesday’s Angels Bike Ride, and many other events as requested. The bands regularly share the stage with local performers and believes strongly in supporting local talent. The wind ensemble has had the pleasure of collaborating with the Fort Lauderdale Gay Men’s Chorus, Lambda Chorale, In Harmony, MCC Sunshine Cathedral Choir and the Florida Singing Sons Boychoir. Along with these local collaborators, singers, dancers, special lighting and video presentations all add to the bands’ large-scale productions.”

The Revolution concert is set for October 19, 2019 at 7:00PM in the Amaturo Theater of the Broward Center for the Performing Arts. To learn more about the South Florida Pride Wind Ensemble and all its upcoming shows, head over to www.PrideWindEnsemble.org/Home.